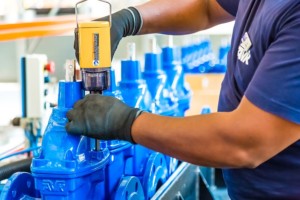 Design for assembly (DFA) is a large part of design for assembly and manufacturing (DFMA). In my last post I looked at how to improve fastener design and usage as well as reduce the part count. In this post I will look at reducing the number of variants, secondary processes, and making handling easier. This post continues my previous post with questions that can be asked in design for assembly.

Can You Reduce the Number of Part Variants? 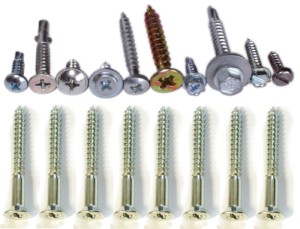 This one part variant is therefore also ordered in larger quantities, which may reduce the price. Even more important, larger quantities have, in general, less fluctuations, and you are less likely to have excess parts … or to run out of parts. Every part variant that is reduced eliminates a complete logistic chain to provide this part, and makes the logistic chain for the common variant easier due to higher volume. Just as a bit of information: It is estimated that simply adding and maintaining a part variant in the ERP database costs car makers around €50,000 per part over the lifespan of the part. For less-complex products this can still be a couple thousand euros. Any part that is eliminated before the design is finalized saves quite a bit of money through this reduction alone.

The last one may be strange to most of the world (outside of the US and UK), where everybody uses standard metric screws that come in fixed diameters and lengths. But some countries (especially US and UK) still use different screw standards besides metric. There is the unified thread standard fine and also coarse, or British Whitworth also fine and coarse. The image here are all different screw threads of different standards. As you can see, these are easy to mix up, even though they are all incompatible to each other.

As a counterexample, I once worked with an assembly line that had M5 metric screws 30mm long with a cross slot Pozidrive head. There were two types of screws of this type. One had a normal black coating. The other screw had a special coating … also in black. They gave me one screw of each, and – try as I might – I could not tell the difference! The employees eventually pointed out a truly minor difference (a corner of the cross slot was a bit shinier on one screw than on the other). Keeping these two screws apart was nearly impossible, and I assume lots of products left the plant with the wrong type of screw. Using only one type may have made it much simpler. 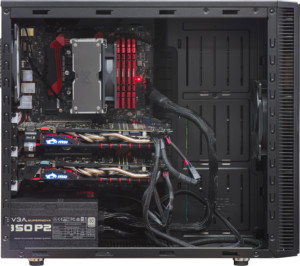 Can You Eliminate Secondary Processes?

In some cases it may also be possible to eliminate secondary processes. This is probably not quite as common as eliminating a part or reducing variants, but it should be checked anyway. Can you avoid any type of welding, soldering, or gluing. How about painting, hardening, lubricating, and coating? What about cleaning and washing? Or can you reduce the amount or effort needed for testing by making the design more mistake proof? Again, this is often not possible, but it may still be worthwhile to check.

Can You Make Them Easier to Handle?

Another question you may ask is if you can make the part easier to handle. Is it slippery or small? Does it have sharp edges? Is it easy to grasp? For thin and long parts, is there a risk of entanglement? This is especially true for springs and similar products like paper clips. The image here shows two types of springs. One with open ends can entangle easily. The other one with closed ends is much less likely to entangle. 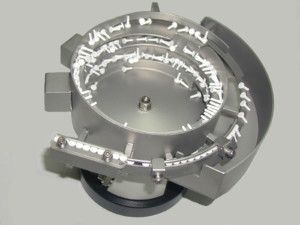 Some smaller parts may be separated and oriented for a machine in an vibrating bowl feeder as shown here. Depending on the part shape and design it may be easier or more difficult to provide a reliable orientation in such a bowl feeder. Maybe a small design change can make this process easier? This question does not always yield results, but it should still be asked.

In my previous post I looked at how to improve fastener design and usage as well as reduce the part count. Here we looked at the number of variants as well as secondary processes and handling. Hence, we already have a lot of angles in which we can reduce assembly cost. However, I have one more post with questions specifically on design for assembly, looking at the possibility of making assembly easier. Now, go out, reduce the number of part variants, and organize your industry!