In my previous posts I explained how Hoshin Kanri works. This post looks at how Toyota embeds Hoshin Kanri as part of their overall management structure. Toyota started this in 1979 when director Masao Nemoto started the Kanri Noryoku Program (管理能力プログラム), usually shortened to KanPro. 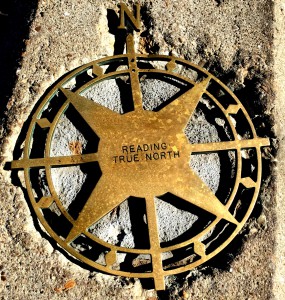 The term Hoshin Kanri comes from Japanese. It is written as 方針管理. The first half is the word 方針 (hoshin) for “policy; plan; course; principle; objective​; but also as magnetic needle.” The second half is 管理 (kanri) for “control; management.” Hence the translation is policy management, although in lean it is more often translated as policy deployment, but even the more exotic compass management has sometimes been used. This is in contrast to Nichijou Kanri (日常管理 ,everyday management) for the daily management. 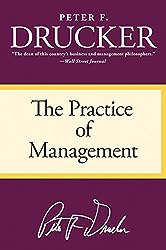 While management by objectives was first used by management guru Peter Drucker in his 1954 book The Practice of Management, the idea is much older and dating to at least 1926.

The concept of management by objectives eventually made it to Japan. Toyota picked up the idea around 1963–1964, shortly after they started with Total Quality Control (TQM). However, Toyota found that management by objectives fell far short of their expectations. Hence they modified it by combining management by objectives  with PDCA (Plan, Do, Check, Act). This was called Hoshin Kanri. Subsequently Toyota rolled out a program called “cross functional management.” This aimed to integrate the different departments (product planning, design, preparation, procurement, production, and sales) across the different functions (quality, cost, technical development, production, sales, HR) using a matrix. Hoshin Kanri was a part of this cross functional management initiative.

Please note that this is the origin of the Hoshin Kanri at Toyota. Other sources claim other origins, for example that Bridgestone Tire named the planning techniques of Deming Prize winning companies Hoshin Kanri in 1965; another source claims Hewlett-Packard Japan developed it in 1976. Japanese Professor Yoji Akao(1928-2016) also claims to have invented Hoshin Kanri. I have no idea which of these claims are true. 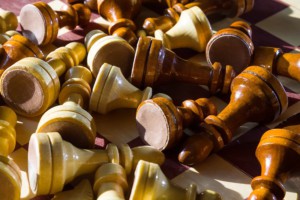 Hoshin Kanri continued to come along this cross functional management. However, Toyota started to slack off in the aftermath of the 1973 oil crisis, and their focus on total quality management declined. Ten years after they won the Deming Award for Quality, their focus was weakening. Management got stuck in the daily squabble and lost sight of the big picture. If this sounds familiar, it is. To me it seems the leadership of a lot of companies would benefit from more focus on the big picture.

As a response, in 1979 the director in charge of quality control, Masao Nemoto (根本正夫), introduced a program called Kanri Noryoku Program (管理能力プログラム), usually shortened to KanPro.

Due to this Kanri Noryoku Program, Masao Nemoto is considered to be one of the great people at Toyota, and may even have contributed as much to its success as Taiichi Ohno. He was involved early on in Total Quality Control at Toyota.  Eventually he retired as a senior managing director in 1982. 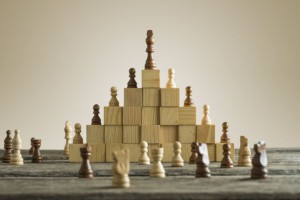 Altogether, 2,000 key leaders at Toyota had to develop their own Hoshin Kanri on A3 paper. They had to think what their most important goals were, develop an action plan for each goal, implement it, and then check back if it worked or not. Here (again) you find the PDCA (Plan, Do, Check, Act) cycle that is so important to Toyota’s success. The managers were trained in 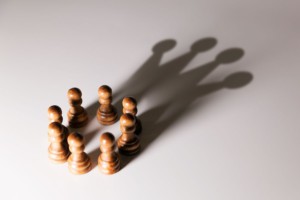 Every six moths, their Hoshin Kanris were reviewed with their superiors. The focus of this review was on the cause of the problems (not like in the West where the focus is often finding someone to blame). In particular the reporting of mistakes was encouraged as a valuable learning opportunity. Another focus for managers was on developing their own subordinates.

The Kanri Noryoku Program refreshed the vigor for Hoshin Kanri, and also strengthened the use of A3 sheets for project management. All presentations in this program had to be done using A3 sheets, which helped to focus on the key points. Isao Yoshino compares this to doing 5S on a presentation (sources below). Furthermore (unlike PowerPoint) made all points visible all the time.

The Legacy of the Kanri Noryoku Program 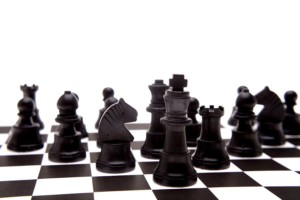 While the Kanri Noryoku Program itself lasted only for two years, it had a lasting impact on Toyota. It refreshed Toyota and helped managers improve their focus. The method also made its way down through the ranks, and employees started using it after observing it with their superiors. It continued to help the development of subordinates. Managers at Toyota were not afraid of presenting failures and also were not punished but praised for being honest about mistakes (although unfortunately with the current CEO this seems to be changing). The A3 also took firm hold in Toyota, and has been used regularly ever since.

There are few articles on the Kanri Noryoku Program. The following is a selection of articles that helped me write this post.