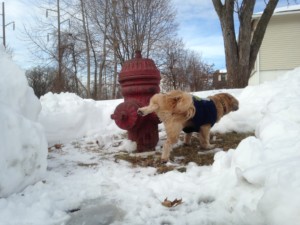 This is the second post in this short three-post series on how to look good while driving the plant into the ground. Again, the following is intended more of a warning on how NOT to do it, even though I fear some may use it as a checklist. My hope is that even more see the signs and can stop it, or at least not reward the person in question for this type of skullduggery. I will also talk briefly about how to recognize and counteract this type of behavior for the long-term health and success of your plant. In the last post I gave a brief introduction, and then talked about looking good now in maintenance and quality at the cost of the future performance. Let’s continue the different areas that are vulnerable to such shady tactics. 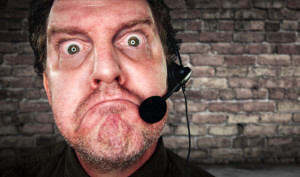 Service is almost the same as quality. Here, too, you reduce the number of service agents, meaning the customer has to wait longer for a response or a repair. You reduce their qualification (and hence their salary), meaning they may not be able to fix problems on the first try, or even ever. You reduce the tools and spare parts they have to carry along. All of this saves money, but the customer bears the damage. Here, too, the goal of the shady manager is to be promoted to somewhere else before the customer notices the system implodes.

I have witnessed this myself in an (unnamed) company, which once had an outstanding reputation for customer service, both with industrial and private customers. However, the number and qualification of the service personnel has been cut drastically, and now customers actively avoid this company because of the lousy service. It was a shame… 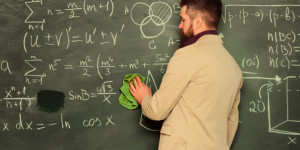 Research is another expense with only a future benefit. Researching technologies, developing new products, and generally staying competitive with your technology costs money. This can be cut by reducing staff and their qualifications, squeezing even more projects on even less developers. The delay depends on the development cycle. How long do your products take from the idea to the market? That’s how long it will take for the problems to appear. Again, the manager in charge tries to be elsewhere when this happens. 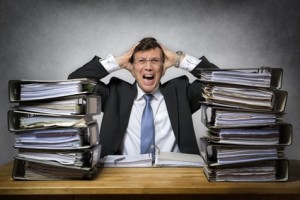 I have firsthand stories of (again unnamed) development departments that went from three concurrent projects to twelve concurrent projects while reducing manpower. People have quit because of the constant shortage of everything, especially shortages in the availability of people to do the work. On paper it looked like they even did more research (twelve projects instead of three), but only when you looked closely you would find out that all of the projects were VERY delayed, and the quality of the products suffered immensely. 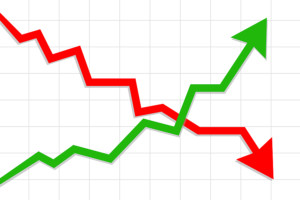 You not only need to research and develop new products, you also need to research and develop new ways to make these products. Here is one of the core areas of lean manufacturing, improving your system. From pull to SMED to better standards, there is a lot of potential. However, for all we wish it, these improvements are usually not free but take time and often also money. You need people to decide on a problem, analyze it, develop solution(s), implement them, and then actually verify if they really work (PDCA!). Like maintenance, however, the effect is mostly in the future. The current system works, and without improvement will only gradually get worse.

Hence, it is easy to cut cost at the expense of the future of the plant by reducing available capacity for improvement and loading more work on the same people… except in my experience this has often already be done. Shop floor improvement projects often heavily depend on foremen and shop floor supervisors, but they are already much overworked. A typical foreman in my experience manages 20+ workers on the shop floor, including their schedule, tracks data, is the first responder if something breaks… and then has pretty much no time left for actual improvement and just tries to wiggle through with minimal effort (i.e., time). But maybe you can squeeze them even a bit more (Don’t!), telling them to work smarter not harder (Don’t) or cutting another supervisor out (Don’t!). 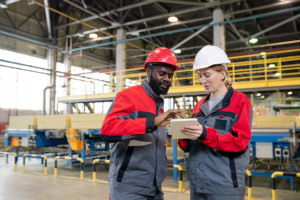 A positive counterexample here is Toyota. Toyota is known for its excellent manufacturing system, giving them quite good quality and one of the best probabilities of any car maker. But you would be surprised to see how many people Toyota has to make this happen. There are many, MANY people on or near the shop floor who completely or partially have time for improvement projects. And, when I say partially, I don’t mean another 20% on an 130% workload, but really available time to do things properly. It is quite an expense, but the benefit is very well worth it. Actually, I live in constant worry that one day Toyota will have a weak CEO that cuts these costs, and then ten years later Toyota will be just like GM or Volkswagen. 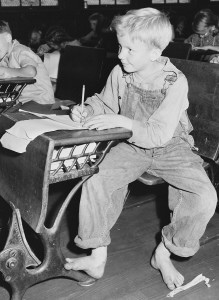 Yet another area where you can cut cost now but (your successor) suffers later from it, is training. Keeping your workforce qualified and up to date is an expense that is usually well worth it. Reducing and skipping trainings saves money now, but will lead to a less qualified and less motivated workforce. My best experience regarding training was with McKinsey. During my three years at the firm, I had on average at least two full days of training per month, sometimes even more. For the rest of my career in other companies, however, I considered myself lucky to get even two days of training per year. Overall, my feeling is that expenses for training and qualification are already cut significantly in many companies.

The next post will look at the worst such manipulations, burning the motivation and goodwill of the employees for a quick buck, and also at the one easiest to see (sell the plant and rent it back). It will also look at how this often progresses, not as one drastic elimination but rather death by a thousand cuts over many years and many managers. But now, go out, improve your plant, and organize your industry!

5 thoughts on “How to Look Good at the Cost of Your Successor (Please Don’t!)–Part 2”