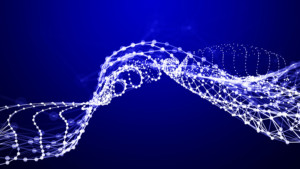 How to Tackle Fluctuations

The process of reducing fluctuations follows a certain schema. I will go into more details of each of them later on. The illustration below also visualizes this approach. And again, it is tedious work! 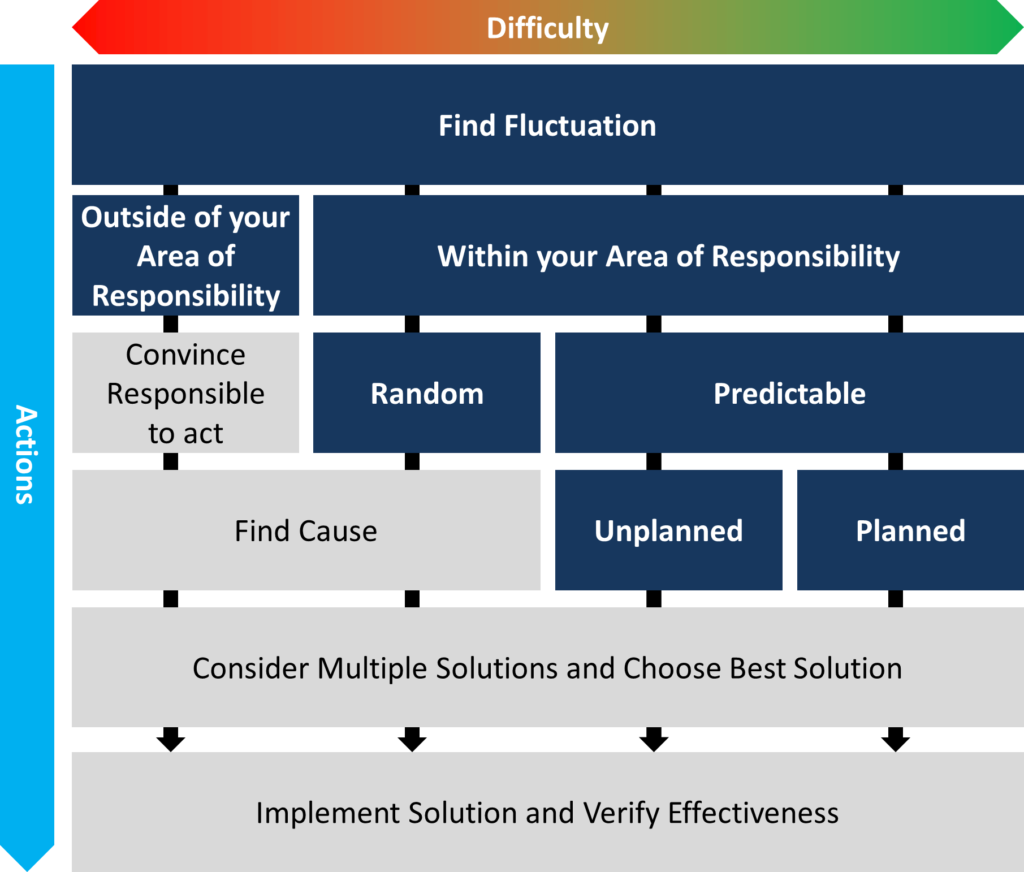 However, please note that due to the large number of possible reasons for fluctuations, this guide is only a rough outline. There are still plenty of things for you to analyze and decide on.

The first question is which fluctuation you want to tackle. This is not an easy question. There will be lots of sources of fluctuations on your shop floor. It will feel like a ship in a stormy ocean, trying to decide which wave to investigate. It may be that you don’t even have much time to investigate a wave in more detail, since you are just trying to survive a wave. After this wave has passed, you are just trying to survive the next one, and so on. Switching this metaphor to the shop floor, you are constantly firefighting but not changing any of the fundamentals. You need to find time to reduce the size of the waves hitting you!

Maybe you are in the lucky situation that your waves are already much smaller. You are no longer in constant fear of drowning, but try to optimize yourself and make the waves even smaller. While this is probably much more profitable than a stormy ocean, it still leaves you with the problem which wave to tackle. And again, this is not an easy question. Toyota does quite a bit of monitoring to detect fluctuations, so it can act upon them.

Anyway, regardless if the waves are crashing over your head or just gently rocking your boat, you have to pick one to look at in more detail. Chances are that you have certain types of recurring problems. Those that give you the biggest headaches are potential candidates for improvement. Select a few of them for further consideration.

Fluctuations Originate Outside Your Area of Responsibility? 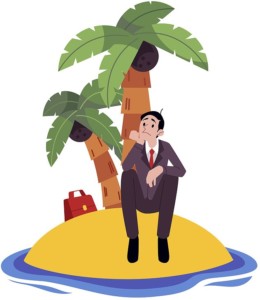 Fluctuations can have a multitude of reasons. Your next steps depend on a couple of questions as described above. The first question you should ask is if the fluctuation originates within your area of responsibility, or not. If it is within your area, you have good control of the possible actions. It will be more difficult if it is from outside of your area. For example, if your supplier’s quality is rather unpredictable, then you have to work with your supplier to improve quality.

The frequent problem with fluctuations originating from outside your area is the challenge to motivate others to work on the fluctuation. Hopefully, your supplier is actually willing to work on what is essentially your problem. Depending on your connection to the supplier and your influence on the supplier, the supplier may or may not be interested in the additional work to reduce fluctuations. In the worst case, you will get empty promises and no results. This can happen especially when you’re only a small customer for the supplier.

Such situations can quickly turn into a blame game. You blame your supplier, your supplier blames you or someone else, who then again blames someone else. Soon, the week is over, everybody is frustrated, and nothing has improved. Don’t go down that road; nothing useful will come out of it.

It is much better to address fluctuations originating from your own area of responsibility. These you can actually improve yourself … although it may be more work than just blaming someone else.

Actually fixing it may often be quite simple. I had plenty of situations where a machine was behaving erratically and messing up the material flow just because a sensor came loose over time. Simply tightening the screws fixed the problem. 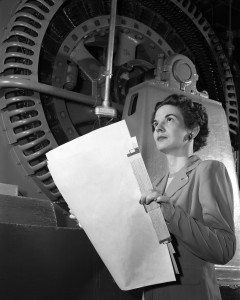