The kanban system is the most famous way to establish a pull system. As part of their guidelines for kanban, Toyota has established Six Rules for Kanban. They can be found, for example, in the 1973 Toyota Production System Handbook. This blog post describes these six rules, based on the Toyota handbook. While these rules are all true, they are in themselves not sufficient to establish a kanban pull production. Nevertheless, this post will show you these six rules. 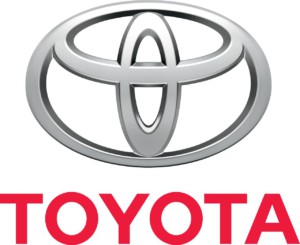 The Toyota handbook lists six rules as prerequisites for a kanban system. These rules are as follows:

Please note that often, anything from Toyota is seen as an ironclad rule that must not be violated. These rules do indeed make sense to me. However, I feel that here Toyota mixes up prerequisites with other factors like performance and maintenance of the system. Similarly, there also seems to be some gaps in their rules. An important rule I am missing is, for example, that “any material in the system must have a kanban card attached.” Hence, these rules are here more for inspiration, and less a step-by-step guide to establish a kanban system. Anyway, here are these rules and their explanation. 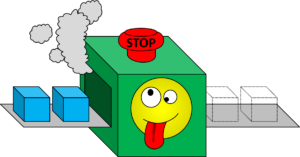 The first rule is pretty much a no-brainer. Defects are one of the seven types of waste, since effort goes into production that brings no benefit. The later you find a defect, the more expensive it is. Hence, the goal is to catch defects early. Only good products can be added to the supermarket. This avoids costly subsequent mistakes, and also allows earlier detection of systematic errors. Ideally, every machine at every step should be able to detect defects. This is also known as Jidoka.

2 The Subsequent Production Process Comes to Pick Up 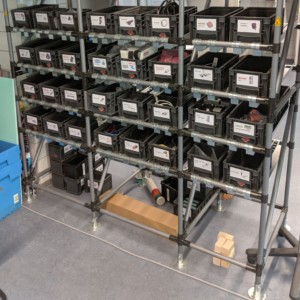 The kanban system needs to know how many parts it has in the system to reproduce more items. Therefore, the supermarket with completed goods is the responsibility of the supplying kanban process. The subsequent process knows best when it needs more material. Hence, it makes sense for the subsequent process to come and pick up the items as needed, so that they can be reproduced by the kanban system. If the supermarket would be the responsibility of the subsequent process, then there would be a risk of information for reproduction coming too late.

3 Only Produce the Amount Picked Up by the Subsequent Process 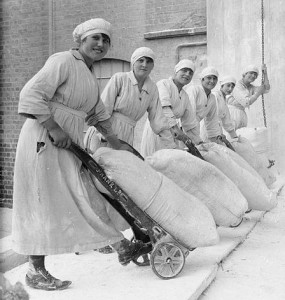 This rule is one of the key elements of the kanban system. The idea is only to reproduce or replenish what was consumed. If the next process takes four parts, you produce four more of these parts – not more, not less. This allows you to maintain an upper limit on inventory, which for me is the key feature to obtain the benefits of a kanban system. The combination of rule 2 and 3 makes the material in the value stream flow smoothly.

This step is an important part of lean, often underestimated in the West. The kanban system should be able to reproduce parts reliably within the replenishment time. The kanban system assumes that there is always material in the supermarket for the subsequent process. Large fluctuations mean either occasional lack of material in the supermarket, or much larger inventory levels to cover these fluctuations. Both are not good. The first causes stoppages and subsequent lack of material downstream. The second increases the negative effects of inventory.

Hence, reduced fluctuation, or even some form of leveling, allows for cheaper and more efficient production. Please note that leveling can come in different forms, not all of which are really well suited for your average production system. Especially a longer term pattern is, in my view, one of the hardest things to do in lean.

5 Kanban is a Means of Fine Tuning

6 Stabilize and Rationalize the Production Process 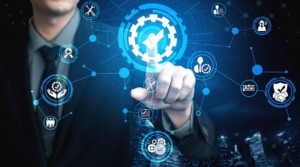 The last rule aims to stabilize the system. When you establish your kanban loop, you must put forth the effort to debug the newly implemented kanban system, create the standards for the new system, make sure the new standards are actually good, and find problems and resolve them. This is actually the Check and Act of the PDCA circle. See if it actually works; fix it if it doesn’t.

The success of a kanban system depends on such good standards. For example, the transport of the kanban back to the beginning of the loop must happen regularly at fixed intervals. If it happens randomly, your replenishment time will fluctuate, and you will either need more cards or run out of material. 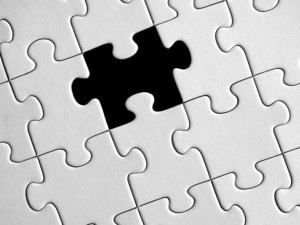 While these rules are all good, they are in my view not well structured. They are also missing some points I thought would be important. For example, I have learned at Toyota that “any material in the system must have a kanban card attached.” If there is material that does not have kanban attached, it is not limited by the number of kanban. The possible overproduction could turn the pull system into a push system.

Lots of other information would be helpful. What has to go onto a kanban card? How should a supermarket look like? How do I determine the number of kanban? Hence, again, these six rules are in my view more of an inspiration and much less actual “rules” as claimed by Toyota.

In any case, I hope this gave you more inspiration and ideas on how to establish a kanban system. Now, go out, turn your material flow in a pull system, and organize your industry!

Toyota Motor Corporation. Toyota Production System Handbook. Translated by Mark Warren, 1973. Many thanks to Mark Warren for translating this document.

PS: I just learned that there are different versions of the Toyota Rules for Kanban around. Besides the 1973 Handbook there is supposedly a 1988 handbook (which I have not yet seen), and also in Ohno, Taiichi. Toyota Production System. I have to look into more details.