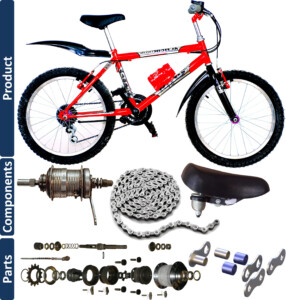 Reducing the number of product variants reduces fluctuations, and makes the entire logistics more efficient. As a second lever, you could go one level down in the bill of materials and reduce the number of components you need to build your products. Below that are sub-components, and eventually you get to the different parts.

Reducing variants on different levels has different effects on the overall fluctuations. Eliminating a product variant can be done anytime, and the effect on the fluctuation is immediately after eliminating the variant.

Reducing the components is more tricky, as you may have to change the design of all products that use this component. This takes more time and effort (i.e., expense) until all designs are changed and the old product designs are phased out… and you may even have to provide spare parts anyway. Similarly for parts. Eliminating a part type requires a design change of all products that use this part type. 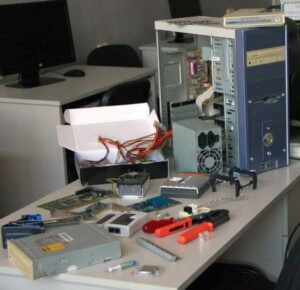 Many car makers and other manufacturers use a modular strategy. They create standard modules, and try to limit the number of new modules. For example, Toyota as a general rule allows only 20% new modules for a new car model; everything else needs to be re-utilized from older models and existing modules. For example, the air conditioner unit is very similar across many models, with sometimes only cosmetic changes on the interface to the user. Please do not confuse this with the similar platform strategy, where the same platform in different variations is used across different models. The goal of a platform strategy is more to reduce the development effort for new products, and reducing the number of parts and components is often only a secondary effect. 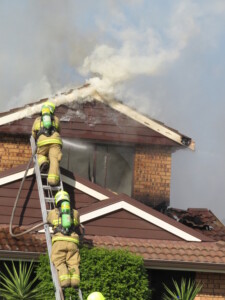 One possible approach to reduce the number of component and part variants is to do it reactively. You try to eliminate parts and components from existing products. This is usually the hard way, as you have to put in additional effort to redesign existing products. Few companies do this, as it is a large additional workload on the development and design department. If you decide to do this, I recommend starting with the parts that are used for the least number of products or components. A part that goes into only one product is easier to eliminate than a part that goes into ten products, as you need to change only one design instead of ten. If you have multiple possible parts under consideration, eliminate the largest or most expensive parts, as this will make your inventory easier and cheaper to manage. But again, eliminating a component or part afterwards is difficult. 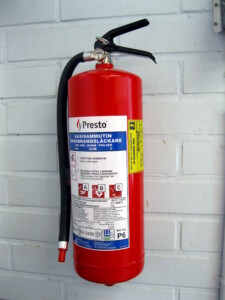 It is much easier to reduce the number of parts or components BEFORE you start producing the product. You don’t need to change the designs afterwards, but rather to do it during the initial design. On the downside, this is usually a slow process, and the benefits will show up only months or years afterwards, depending on your product release cycles.

However, you need to manage your development department well for that. If unchecked, developers will pick parts or components while ignoring if the part is new or already in use. Just recently I visited an (unnamed) company, where the purchasing manager sighed that he has to order all standard screws from the screw supplier, and then also some non-standard ones since the development department just picked whatever suited them, ignoring any pre-existing parts. And indeed, when I looked at their screw inventory, they had, for example, M6 hex screws in lengths of 8mm, 10mm, 12mm, 14mm, 16mm.., the same again for M5, M8, M10…, and all again for Pozidriv heads. You name the screw, and they had to use it for at least one product.

All of this reduction in part or component variants will reduce your fluctuations. But all of these are extra work for development, either beforehand or afterwards, whereas the benefit is usually for logistics or production. Hence, the motivation of development to participate is often not quite there. Be prepared for lots of arguments why the developer needs exactly this screw for this product, and any other screw will be inferior/more expensive/dissatisfy the customer/etc. The problem is, sometimes development is correct with this assessment, and sometimes it is merely ignorance or a power play, and for an outsider it is really hard to distinguish which one is what.

The Many Colors of LEGO

One example of a successful reduction is (or was) LEGO. In the 1950s, LEGO started out with 10 colors, slowly increasing to 49 colors by 1995. But in the 2000s, the number of brick colors exploded. This coincided with a dramatic decrease in profitability, although this was not only due to the colors, but due to a general shift in management and also a change in the design teams. In 2004, there were 117 different colors, and LEGO made a staggering loss and was almost bankrupt.

The turnaround came with a new CEO, Jørgen Vig Knudstorp, an ex-McKinsey consultant. Among other measures, he drastically reduced the number of brick and color variants. In the graph below, you can see a significant reduction in the number of colors between 2004 and 2008. In 2009 there were only 71 colors. LEGO became profitable again. The reduction in variants was not the only reason, but it definitely helped. Since then, LEGO held the number of colors almost constant between 72 and 78. (Source: Rebrickable)

Overall, the number of product, component, and part variants has a significant influence on your business success, both positive and negative. Finding the right balance is difficult, and my gut feeling tells me that many companies have too many variants for their own good. Now, go out, reduce the number of part and component variants, and organize your industry!

4 thoughts on “How to Reduce Part Variants”