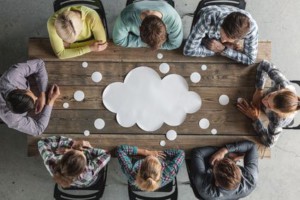 A lot of lean is about problem solving, and most of these problems are complex and difficult. Otherwise, someone would have solved them already. Hence, I would like to introduce you to different creativity techniques for problem solving. Most of them can be used in groups to access the collective wisdom and creativity. Most of them are also suitable to develop a number of alternative solutions, of which you can pick the best ones (see my previous post on Japanese Multidimensional Problem Solving). Many of them can be combined in sequence. Let me start with the most common one, brainstorming: 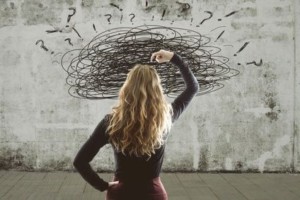 Brainstorming is a simple technique. It can generate a large number of ideas but is best suited for less-difficult issues. If you need a detailed analysis and lots of data to generate ideas, brainstorming will be less suitable. For example, it would be more difficult (but not impossible) to brainstorm what stocks to invest, since you may need lots of fundamental data to aid this decision. I like to use brainstorming as an opening creativity technique, to be followed up by more-advanced creativity techniques later on. 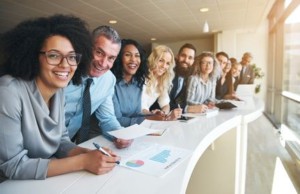 To prepare for brainstorming, you would need a group of people, ideally at least three and no more than ten. If there are more than ten, chances are that some won’t participate but remain quiet and in the background. Naturally, the group should be people with at least some experience with the problem, not just some random people you drag off the street. Older and experienced people are valuable, since they obviously know a lot about the problem. However, younger ones with less experience are also valuable, since they don’t know yet all the things that “obviously don’t work.” They are more ready to challenge conventional wisdom. 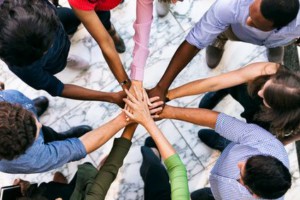 It also helps if the group gets along well and is comfortable with each other. If you need to include different levels of hierarchy, try to make the span not too wide. Workers are most comfortable and open with other workers, a bit less so with their boss, and even less so with their boss’s boss, and so on. Ideally, you also include people from different functions. There could be people who have to work with the problem on a daily basis (e.g., the machine operators or foremen). There could be people who set up the system (maintenance or production planning). There could be people who are affected by the problem (e.g., logistics). Try to get a diverse group. All of this, of course, also applies to a workshop team in general, as brainstorming is only one of the first steps of problem solving, and ideally there is a consistent team throughout the problem-solving process.

As for equipment, you would need a pin board and cards, or alternatively large Post-its. You need these to write down the ideas. They have to be movable so participants can write on the board directly, and you can later arrange the ideas into groups.  A flip chart can be helpful, but a flip chart alone is not enough. 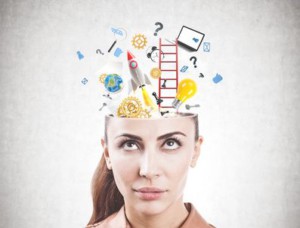 Assuming you have introduced the team already, you would need to introduce the problem. This can be verbal or with a slide or two. Don’t overdo it with the slides! The participants need to know what problem needs to be addressed. The group can optionally help to rephrase the question. At the end, you need to have one (!) question that the group needs to brainstorm ideas for.

The moderator then starts the actual brainstorming process, and the group generates ideas. These ideas are written on the cards (or large Post-its), either by the participant or by the moderator, and attached to the board. Here we have a few options:

The cards should be large enough that the participants can read all of them all the time (as this assists the idea generation process). This idea generation should go on as long as the ideas are flowing, often around fifteen minutes. The moderator can assist by asking some questions (e.g., can it be rearranged, transformed, replaced, combined, etc.?)

In a next step, the cards are arranged into groups. In all likelihood, there may be quite a few similar ideas. The moderator arranges these while interacting with the participants (“Would this fit here?”, “That seems to be similar to this…,” etc.). If the participants have additional ideas based on this discussion, they should of course be included. Eventually there should be a number of different solution approaches on the board. These should be given meaningful headers by the group that the moderator adds to the board. These headers are the basis for the subsequent problem-solving process that may include a ranking of the ideas (feasible or less feasible) and further refinement. 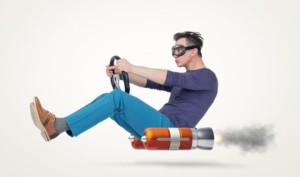 There are a few points that are very important for a successful brainstorming session. 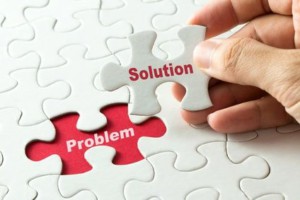 5 thoughts on “How to Do Brainstorming”