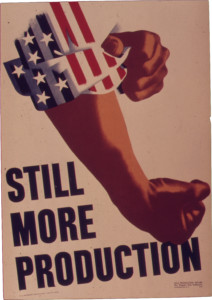 Job Methods is the TWI module focusing on improving the workplace. The method is a basic four-step process focused on optimizing mechanical work. The underlying approach is good. The documents from 1945, however, put the improvement squarely on the shoulders of the supervisor.

My belief is that the workers should be involved much earlier and that the decision of what to improve would also benefit from more attention. But the basic method is still sound. The TWI people also saw this problem, but their management told them that it is “good enough.” Hence this module saw a lot of improvements after 1945. Yet, it was the smallest of the three main programs. Let me show you the TWI Job Methods in more details. This is the fourth in a series of five posts on TWI.

Here is the text from the standard Job Methods card from 1945. I left this text pretty much unchanged, although I believe there are some potentials for improvement.

This is a practical plan to help you produce Greater Quantities of Quality Products in less time, by making the best use of the manpower, machines, and materials now available. 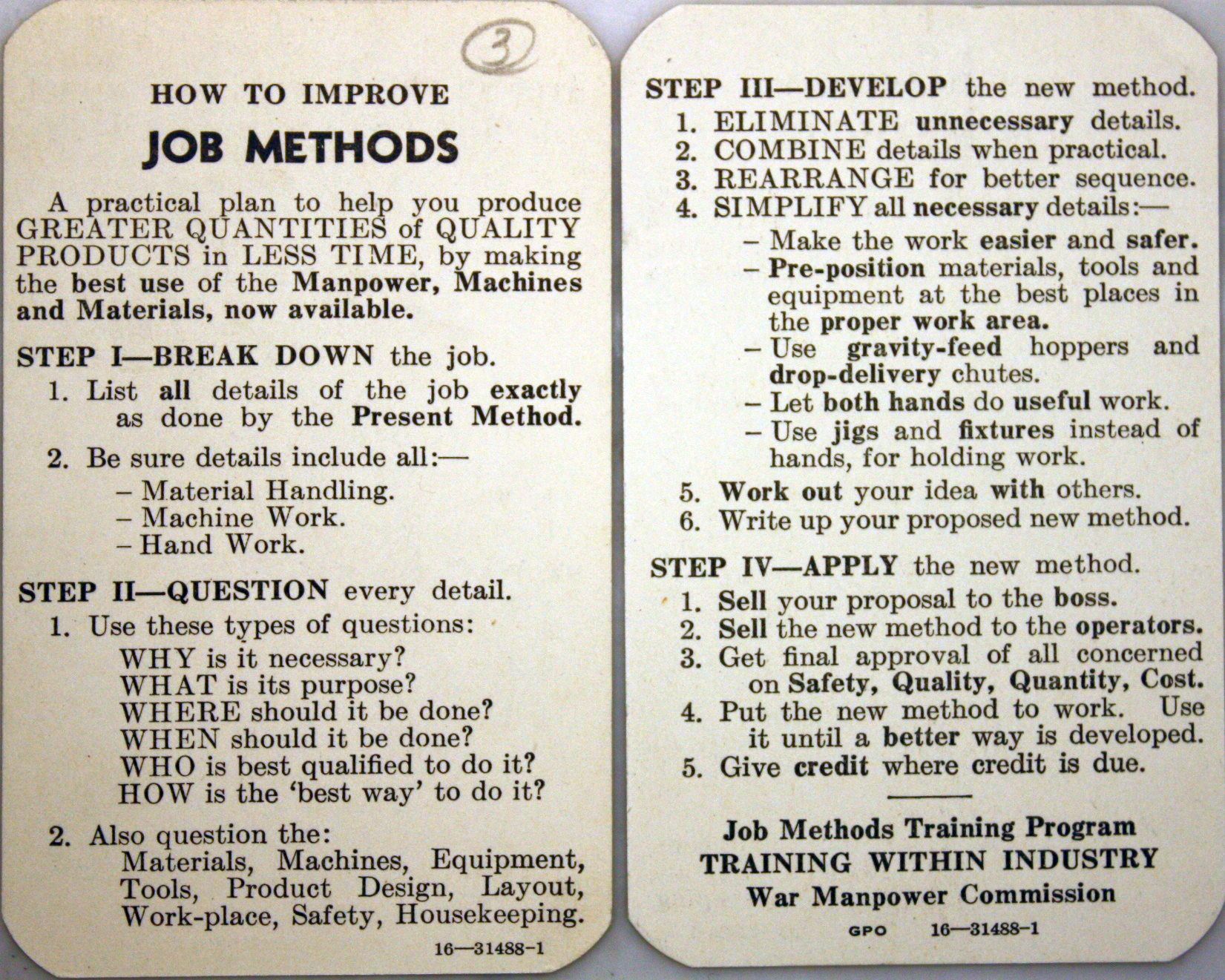 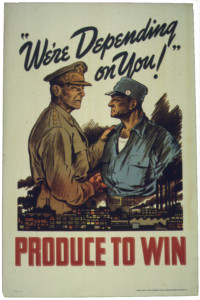 The job breakdown is the important first step of the improvement process (besides deciding on the problem in the first place – see below). The other TWI module on Job Instructions already had a step “Break Down the Job: List important steps, pick out key points.” However, in Job Instructions, you focus only on the key points, with a lot of minor steps in between being implied. For the job methods, you would need to look deeper at the different steps.

For example, when attaching a screw to a gizmo, the job instructions may only say to attach the screw to the gizmo. The Job Methods, however, would also have to list where to get the nuts and other details to get a full picture. Nowadays you can also use, for example, video to help you with the job breakdown (make sure to get the permissions of the workers and the unions), or measure times (again it may be better to involve unions and workers on this) for a more quantifiable improvement estimate.

Below is the original World War II training example job breakdown sheet. This is the first page of two pages with a total of thirty steps to rivet two plates together. The improved process is another similar page. 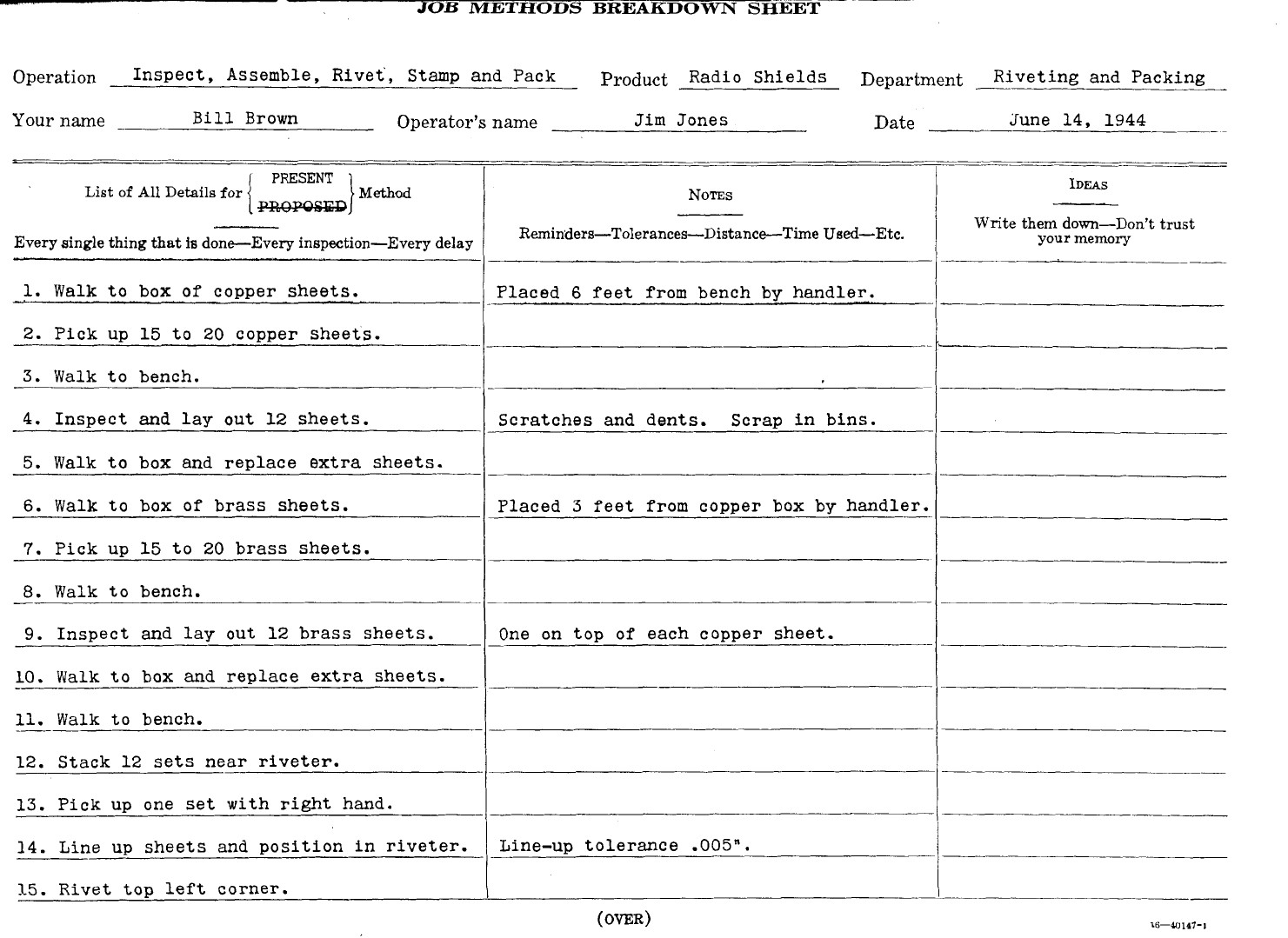 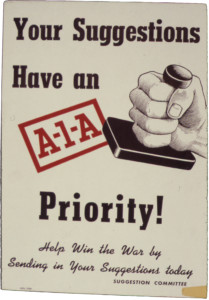 The original text dates from 1945. Since then, the workplace has evolved somewhat, and there are some improvements that I would suggest to the original text from 1945. Primarily the workers are involved only at a very late stage.  Above, they are involved in Step 4 where the idea is merely “worked out with others” pretty late in the process, rather than having the workers involved from the beginning. Only in the last step is the worker explicitly mentioned and pretty much merely has to agree to the idea the supervisor had. I would involve the workers much earlier in the decision making. This also helps with the acceptance problems that often arise.

A second objection is that the whole process starts with the supervisor. The worker is never asked for improvements, and has no place in suggesting improvements. They certainly did this (based on the dozens of different wartime posters telling workers to suggest ideas), but I would like to see this in the description. What is the method for the worker to suggest an improvement. 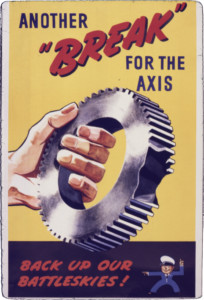 The decision on which problem or which process to improve is also not codified. It is pretty much whatever the supervisor fancies. However, I believe there are two ways to initiate improvements. One is to do whatever a person thinks is an issue. This is what they do above, and it is perfectly fine for small issues and quick and easy improvements. However, as a second way to originate improvements, I would also look at the master plan or the overarching goals of the plant. If the biggest issue is quality, then I wold analyze where the defects come from and focus improvements on where the plant hurts most. But here I am probably unfair to TWI, as their focus is the first line of leadership, whereas the big picture would involve middle and upper management.

Nowadays, it should be also easier to measure times and quantify the improvement. While this may not always be necessary, it can help to estimate the improvement benefit and to sell the ideas to others. 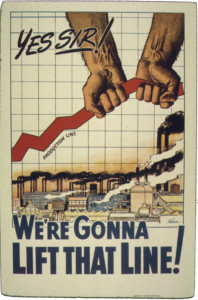 There are two major reasons why people may object a change. The first is resistance to new ideas. The people know the current method well and can work with it. If they did it for a long time, it probably feels natural to them. Any new method or standard does not feel natural, but is something new. It also has the risk that the new method may actually be worse than the current one (and quite a few workers have been burned that way). Hence, many prefer the familiar to the unfamiliar and potentially worse.

The second is resentment of criticism. If the new one is better, then the old one is worse, and people may see it as a personal criticism that what they did before or even implemented before is wrong. They may also see it as criticism why they did not improve it already earlier.

Both cases are not easy to handle. It may be difficult to convince everybody, but you should start with the informal leaders of the group, often also called the alpha males. It also helps significantly if the people were involved in the creation of the new standard, and any questions and objectives were discussed in the group before.

Overall, the Job Methods of TWI are useful, but they do have a few shortcomings in the modern world. In my view, the Job instructions and Job Relations are still very useful, but the Job Methods would need an overhaul (and probably someone has already done that). Yet, looking at them can give you a good structure and guideline for improvements. So I hope this post gave you some inspiration for your improvement process. Now, go out, improve a process together with your people, and organize your industry!

P.S.: Many thanks to TWI Guru Mark Warren for checking the text. 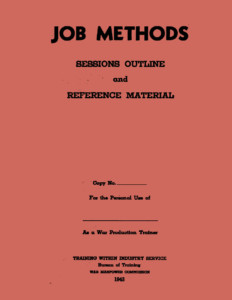 Mark Warren also created an updated and revised Job Methods sheet in A3 format, and gave me permission  to host it here. Many thanks, Mark!